The award was instituted as an effort to keep alive the legacy of K. P. Narayana Kumar, a graduate of the ACJ from the Class of 2001, who passed away last year [Read obituary]. This award was made possible thanks to the efforts of the school’s alumni from the same batch.

The award, which comprises a trophy, a citation and INR 1,00,000/- in prize money, was presented to the winner by the Chief Guest Dr. Soumya Swaminathan, Chief Scientist of the World Health Organisation, at the online Commencement Lecture for ACJ Class of 2020-2021.

“The K P Narayana Kumar Memorial Award for social impact journalism was instituted to recognise reportage that identifies latent social problems, gives a voice to those affected and points to potential remedies. The unanimous pick for the inaugural award is Shiv Sahay Singh’s “Death by digital exclusion: On faulty public distribution in Jharkhand,” published in The Hindu. The article stood above the rest for its focus on how ostensible reforms to a government scheme can often adversely impact those who need it the most due to flaws in design and implementation.”

“Digitisation and Aadhaar verification of potential beneficiaries were meant to plug leakages in the Public Distribution System (PDS). However, Singh’s on-the-ground reporting shows that in tribal villages of Jharkhand the system has created more problems than it has solved. For example, those who have not been able to meet the criteria of having a ration card and a linked Aadhaar number have been excluded from receiving foodgrains. Lack of internet connectivity in remote villages means that point of sale machines used for tracking deliveries do not work.”

“The report points out that fixing connectivity alone may not be the solution. The cancellation of ration cards held by those who really require them indicates a need to rethink a digitisation-at-all costs approach. Singh’s article highlights a series of deaths that are seen as a consequence of a patchy PDS accentuated by the poor implementation of the other major rural safety net in India, the job guarantee scheme.”

“The state government denies these deaths are caused by starvation. The scale of the challenge is conveyed by his interviews with people who have been pushed to a precarious existence by policy experiments that on paper are meant to safeguard their entitlements. The potential benefits of digital transformation have been well advertised by the Narendra Modi Government. Many have adapted to the disruptions such a transformation entails. Sahay’s report is a timely reminder that for those on the margins, these disruptions may be the last straw.” 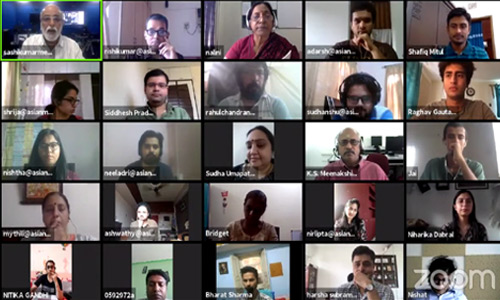 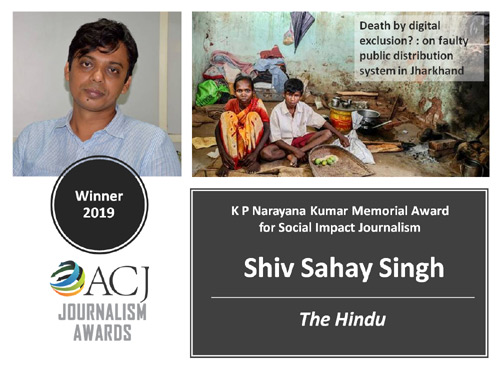 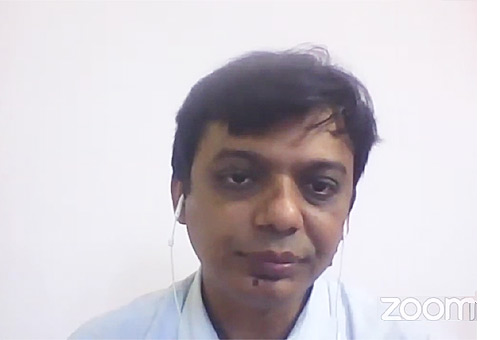