Prema Sridevi and Himanshu Kala won the K P Narayana Kumar Memorial Award for Social Impact Journalism. The winning entry titled, ‘Manual scavengers: Shit hits our head in manholes, our co-workers have died | Govt says ‘no deaths’, is an account of the lives and deaths of sanitation workers in Delhi, focusing on the human condition. The documentary feature film was produced by The Probe.

The award, which comprises a trophy, a citation and INR 100,000/- in prize money, was presented to the winner by the Chief Guest  Ayaz Memon, Senior Journalist and Columnist, at the Convocation of the ACJ Class of 2022.

Other stories that were considered as final nominations and have been awarded special mentions by the jury (in no particular order) are as follows:

“Taking off from statements made by Dr. Virendra Kumar, the Minister for Social Justice, journalists Prema Sridevi and Himanshu Kala guide us through the lives and, more importantly, deaths of the informal workers who descend into sewers, without proper protective gear, to manually unclog and clear them.

The report fearlessly enumerates the circumstances that force men to take up this dangerous and foul livelihood – poverty, lack of alternate employment, government disavowal, failure of civic bodies to upgrade and maintain urban sewers, and finally, the social stratification that makes the practice socially acceptable. By getting members of the manual scavenging community to speak, Sridevi and Kala have helped identify the wrong-doers – the dishonest contractors who force men down sewers, the Engineering College that turns a blind eye to the egregious practice, and the by-standers who are unwilling to address the situation.

The impactful report by Sridevi and Kala starkly repudiates official statistics that deny manual scavenging-related deaths through a disingenuous turn of phrase. We applaud the earnest effort of the journalists and that of The Probe, in underscoring the role of journalists as spokespersons for the voiceless.” 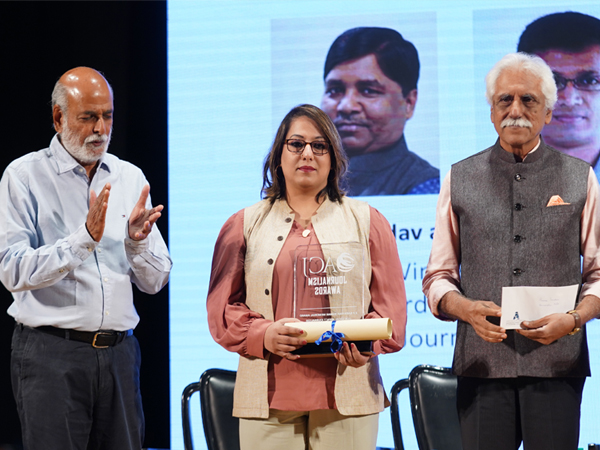 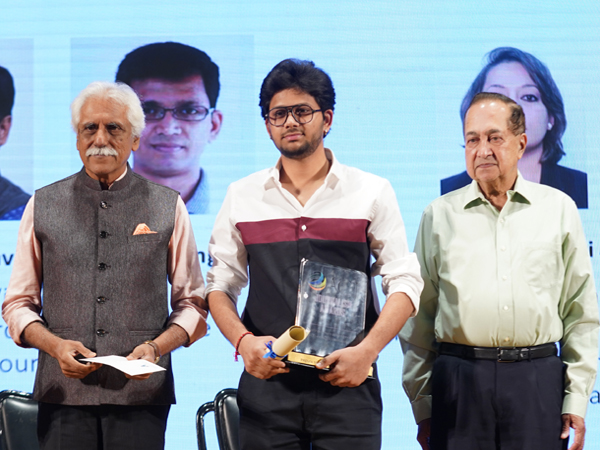 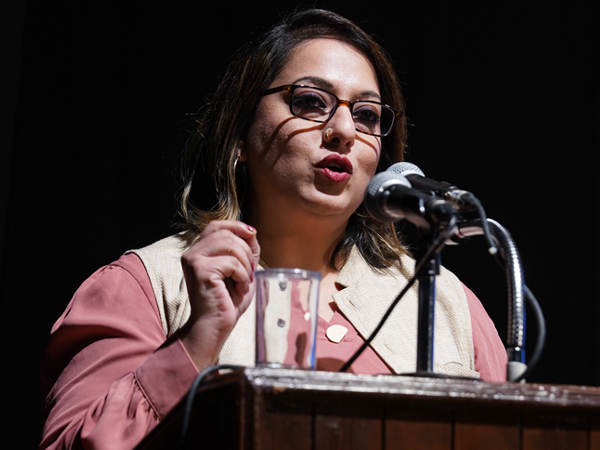