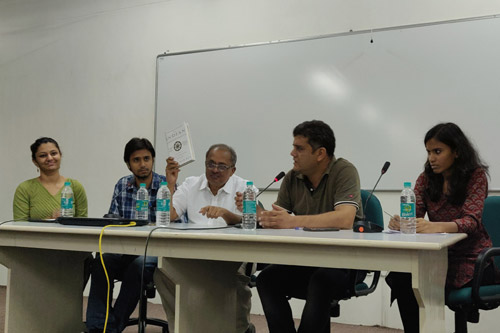 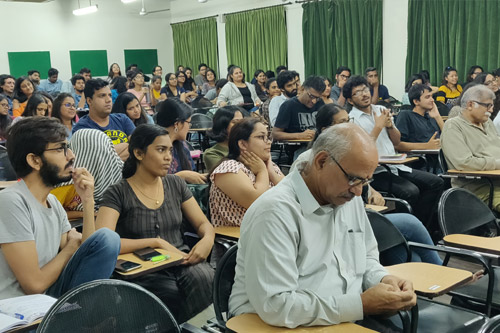 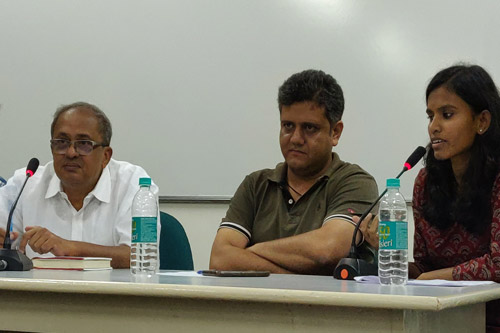 Indian Conservativism has not received proper academic recognition, particularly in the second half of the century and the first two decades of this century, said Jaithirth Rao, author of the new book ‘The Indian Conservative: A History of Right-Wing Thought’.

Speaking at the launch of his book at the Asian College of Journalism, he said that the book originated from a series of lectures he gave at the Ashoka University.

The question whether Hindu nationalism was a legitimate subset of Indian conservatism would be a “perennial” one, he said.

Conservatism, particularly in the last 300 years, originated from thinkers like Edmund Burke, Adam Smith and others.

In India, he said, “We have our own tradition of conservatism, one that I am arguing goes back to antiquity. Two foundational texts of our civilisation that define Indian conservatism are Shanti Parva from the Mahabharata and Thiruvalluvar’s Kural.”
The Yajur Veda was also a source for Indian conservatism.

Talking about the modern Indian conservatism, he said, people like Raja Ram Mohan Roy and Bankim Chandra Chatterjee were not opponents of the British rule. In fact, they supported the British. ”They were collaborators… but they were patriots,” he added.

Roy, he said, wanted India to learn from the British.

Rao’s summary of the book was followed by a discussion with panellists, Sarasvati NageshThuppadolla, Siddharth Srivastava and Mahera Dutta. The discussion was moderated by Vikas Pathak, faculty at the Asian College of Journalism.

Critiquing the book, Pathak said the author had pointed out characteristics and attitudes of the conservatives and fitted certain personalities into that category. “In every liberal there is a conservative and in every conservative there is a liberal,” he said.

Pathak also pointed out that the book did not talk about recent issues like Demonetisation or the 2002 Godhra riots.

Siddharth Srivastava, from the Television stream, talked about the prevalence of gender and caste-based discrimination in the conservative parties.

Sarasvati, a new media student, reiterated the caste issue questioning the attempts to include Dalits in the Hindu fold.

From the print stream, Mahera Dutta talked about the global perception of the right wing; the fringe elements that had taken over the centrestage and how nationalism had become regressive.

Rao criticised the media for “creating myths” about the conservatives and called The Guardian a “silly” paper. Many media students in the audience expressed disapproval of the author’s comments.